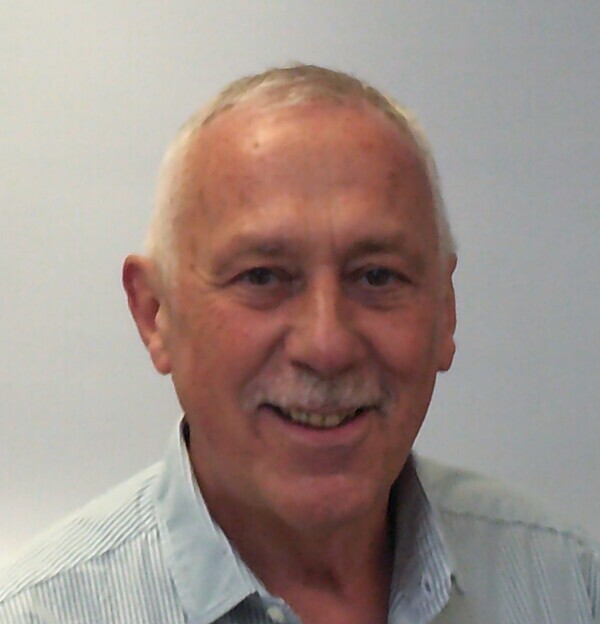 I began coaching over 30 years ago with an age group club that also had a strong Masters section in Suffolk. I consider myself to be very lucky to have had some talented swimmers who succeeded winning medals at County, District and National level both age group and Masters plus a 50m Freestyle British Masters Record breaker in the 18-24 age group and a 200m Butterfly National Masters Champion. Having said that, Breaststroke and Backstroke are probably my favourite strokes to coach.

I haven't really been on poolside coaching for some 10 years or more since moving to Cornwall although have been heavily involved as part of the events team for the GB Masters and National Masters competitions as well as local and regional meets and this will always remain my passion.

Having said that, dusting off my stopwatches has reignited something that has been missing for some time. I'm looking forward to supporting Carrick Masters which is a brilliant idea to give Cornish swimmers additional training time and an opportunity to compete in relays and as a team at meets nationwide.

My aim will be to enable swimmers to reach their potential regardless of age.

No picture has been uploaded yet
Adrian Dupuy 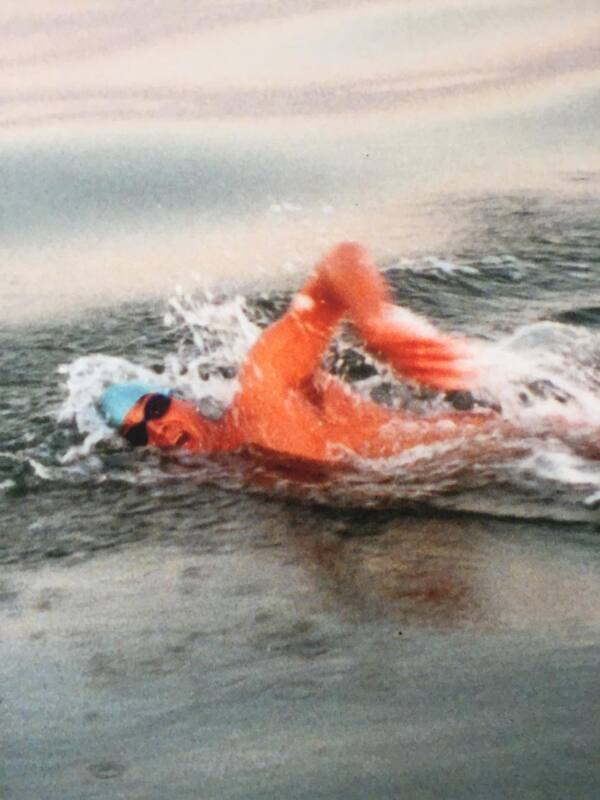 Rob is an Open Water Coach and Level 1 SE Swim Coach. He has completed some amazing open water challenges  and has gained a lot of  experience, both coaching and swimming in open water.

In 1996 he swam the English channel as the fastest British man of year and the 2nd fastest overall, having been coached by International Swimming Hall of Fame & Channel WR holder Lyndon Dunsbee.

In 1997 he went on to coach the fastest British man to swim the English Channel, Lee Wakeham.

Other significant open water events Rob has entered include:

He also swam for Dover Lifeguards Swimming Club, the number 1 British open water swimming club and 2nd only to the Dolphin Club, San Francisco, in the world.

Rob is on poolside to coach our swimmers in the technique and skills to swim efficiently, and effectively in open water.